Overview on Clash of Clans strategy

That’s right, it’s time to discuss strategy… on this glorious and beautiful day (the time and date this was written, it was snowing outside with a wind chill below zero. The author is just being facetious and incredibly sarcastic). But the strategy part is at least real, because without strategy a game is just pressing buttons and hoping something good happens.

In that fashion, such a game would have a lot in common with how most people decide who they’re going to marry… not to mention how they live their lives, leaving everything up to a craps shoot. I’m getting off-topic, though… back to Clash of Clans.

Strategy isn’t defined, in this instance by how one expects to survive through a marriage when the other one is holding the gun (figuratively speaking… mostly). In this case, strategy is defined for a single video game, and that brings us to Clash of Clans again, where people learn the finer tips of how to properly navigate through the game without looking like an idiot. Unless of course you’re wearing a funny-looking hat while playing.

In the meantime, the non-hat wearing people can follow me to camera two. I’m afraid that there’s no time for a warm-up; we’ve got a lot of information to cover and little enough time to do it in. 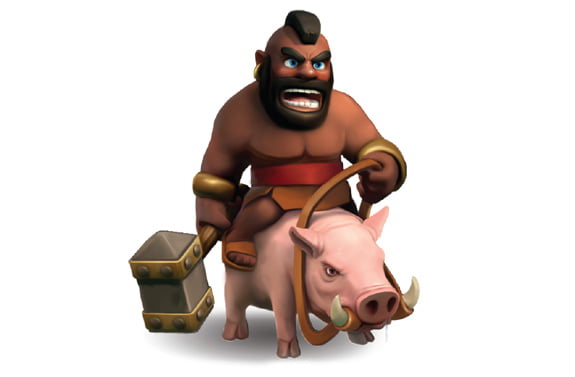